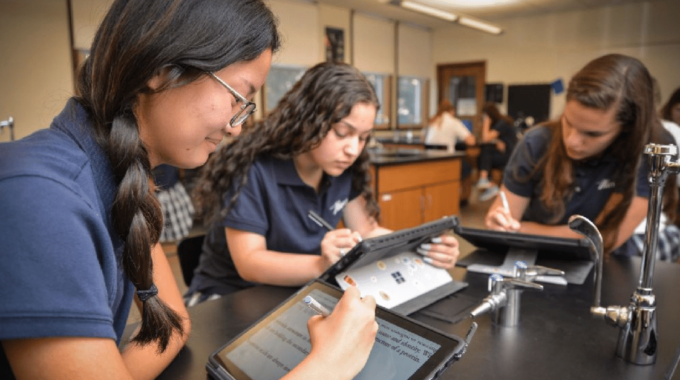 Only 56 of the 20,000 institutions that offer AP courses earned this double distinction for closing the gender gap in both AP computer science courses.

The AP Computer Science Female Diversity Award honors schools who reached 50 percent or higher female representation in either of the two AP computer science courses in 2020, or whose percentage of female examinees met or exceeded that of the school’s female population in 2020.