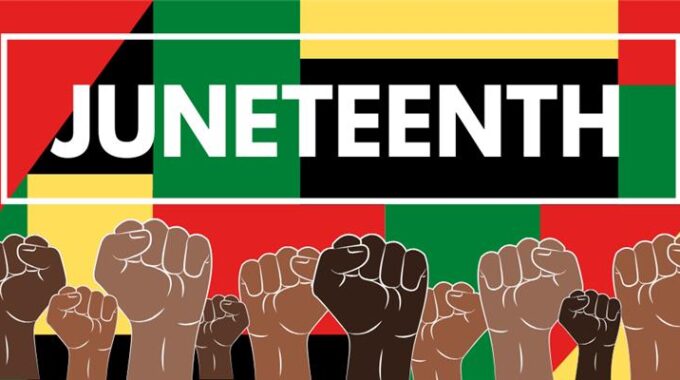 This prayer was adapted from a service written by Sister Katie Mindling, RSM, Mercy Education translator and interpreter, for a staff meeting in June 2020. View a PDF version of this prayer here.

Introduction: As we gather this day to pray, let us hold in our hearts our world and our nation, plagued by disease. May we be ever more conscious of what our Mercy Critical Concerns of anti-racism and nonviolence are requiring of us at this time.

Reader 1: The Emancipation Proclamation of January 1, 1863,  contained, among other things, the following:

“That on the first day of January, in the year of our Lord one thousand eight hundred and sixty-three, all persons held as slaves within any State or designated part of a State, the people whereof shall then be in rebellion against the United States, shall be then, thenceforward, and forever free; and the Executive Government of the United States, including the military and naval authority thereof, will recognize and maintain the freedom of such persons, and will do no act or acts to repress such persons, or any of them, in any efforts they may make for their actual freedom.”

Reader 2: Texas was the most remote of the slave states, and the freedom proclaimed in 1863 was not enforced there until after the Civil War had ended. In 1865, two-and-a half-years later, on June 19th, enslaved Africans in Galveston, Texas, learned from Union soldiers that they were free. The name of the observance is a portmanteau of “June” and “nineteenth,” the date of its celebration.

Reader 3: Let us also remember that in 1921, the city of Tulsa, Oklahoma, was the site of one of country’s worst episodes of racist violence, when white mobs attacked a wealthy black business district known as Black Wall Street or Greenwood. The black community was trying to defend a man who had been falsely accused of sexually assaulting a white woman. It was later proven that he had tripped and had stepped on her foot. The community gathered outside the prison where he was being held and a mob gathered and attacked them destroying more than 1,200 homes and killed as many as 300 people.

Reader 4: On January 1, 1980, Juneteenth became an official state holiday in Texas, making it the first, and only, officially recognized emancipation celebration. Since then Juneteenth has gradually grown in popularity throughout the United States. Today Juneteenth is celebrated as an occasion for encouraging self-development and respect for all cultures. 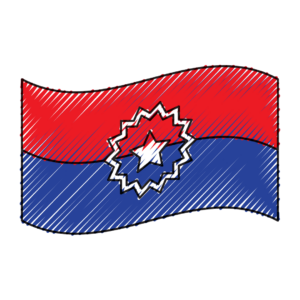 For reflection and sharing: Has there been any moment in our personal lives in which – through an encounter, a lesson, an event or anything else – we came to a deeper realization about the reality of racism and its effects and our own need to change?

Leader: That those entrusted with authority in our nation may support the changes needed in order to exercise leadership and promote healing it in an authentic, responsible, and peaceful manner, we pray . . .

Leader: That the fullness of justice and compassion may be extended to the victims and families who have been subjected to violence, abuse, discrimination, murder, we pray . . .

Leader: That our communities and our schools may find ways to actively participate in efforts to reduce violence against our black citizens so that this country may take the lead in fostering anti-racism, we pray. . .

Leader: That all who gather this week to remember Juneteenth be able to freely and nonviolently remember together, we pray . . .

Leader: That we be courageous in living out the Gospel,  we pray . . .

Juneteenth – A Holiday of Hope
12 Months of Mercy: 2021 Resource Guide for MESA Schools
Resources on Critical Concern for Nonviolence